Most of us have been raised from an early age to believe that there is one straight line path to success – after high school you go to college, you start out with your first job in the real world, you pick up some skills along the way, and then start to climb the corporate ladder over time. Josh’s story is anything but average and he demonstrates to everyone around him that with hard work and a creative plan to attack your personal goals, anything is possible.

After completing nearly 8 years of military service with the Air Force, between active duty and Air Force Reserves, Josh now moves between a variety of advanced IT government contracting roles as a civilian specializing in cybersecurity, cloud administration and IT management.

“Over the last four years, I’ve been doing government contracting full time in everything from cloud security to cloud administration and IT operations management.”

Even though Josh had earned successful IT professional roles early on in his civilian career, there was a hole in his resume that he wanted to fill – his degree. Since he was already working in the field and had amassed a comprehensive set of technical skills, a long, arduous, traditional four-year college approach was not going to help him rapidly achieve his goals.

Josh joined CIAT’s Associate of Applied Science Degree in Computer Information systems and completed his degree 4 times faster than the average Associate’s Degree student. For many, a degree is the starting point of a new career. For Josh, this was simply one of many milestones that would mark the personal goals he set out to accomplish.

“I’ll just jump in… I decided to start at the bottom. That’s the best place I can get the most experience to really hone in on the skills that I had learned and use them on a day-to-day basis.”

Josh’s ten-year professional journey started earlier than most, while still in high school. Tech savvy and entrepreneurial at an early age, Josh learned how to turn his tech skills into a lucrative side business through freelance web development and graphic design.

After high school Josh joined the Air Force with an interest in finding new ways to develop his technical skills. Over the next 8 years Josh worked hard at building a new set of skills from network administration to cybersecurity.

He learned hands-on skills, including how to configure routers, switches, and firewalls, and learned ways to secure those networks through penetration testing, threat management, and incidence response management tactics.

A successful transition from military to civilian life:

Once Josh completed his military service, he was able to quickly transition professionally thanks to the comprehensive skills and certifications on his resume. Working as an IT government contractor provided him a seamless transition as he would be responsible for the same networks and same infrastructure environments that he was exposed to during his time in the Air Force.

However, it wasn’t always a bumpy-free path. While he excelled his technical roles, it took him longer to learn and master the softer skills of becoming an IT professional – learning to manage projects, people, and personal balance.

“I had to take my skillset to the next level to make me stand out so that people would take me seriously.”

At only 26 years old, he had the resume and background of someone twice his age. His challenge became finding new ways to prove himself every day, focus on developing his professional and growth mindset, and surpass the expectations of colleagues and employers.

How Josh earned his Associate’s Degree 4x faster than the average student:

Since Josh had earned his CompTIA A+, Network+, and Security+ on his own, Josh was able to bypass all the early stage fundamental courses that wouldn’t add any benefit his already advanced IT career roles. With the cybersecurity skills Josh built during his time in the military, he also conquered extremely challenging advanced level cybersecurity certification exams on his own, including CompTIA CASP+ and CISSP.

“I wanted to get my degree as quickly as possible [and] I didn’t want to take courses that I already had the background and certifications for. I was excited to see that CIAT allowed me to transfer a majority of credits from my IT certifications and Community College of the Air Force.”

With nearly 75% of his technical Associate’s Degree courses eligible for transfer credit, Josh was able to customize his learning path to focus on the certifications and skills missing from his resume, such as Cisco CCNA and Windows Server management.

Josh joined CIAT’s Associate of Applied Science Degree in Computer Information systems and completed his degree in record time – within five 5-week terms (4 times faster than the average Associate’s Degree student) – thanks to CIAT’s accelerated learning path, which provides students transfer credit for industry IT certifications and technical courses taken at other colleges, such as his Community College of the Air Force.

As an auditory and kinesthetic learner, he learns best by listening to instructional resources and practicing his hands-on skills, so that he can apply what he is learning towards his exam, and his career.

Embracing failure as a part of the learning process, Josh pushed through lots of failed attempts early on in his first round of certification exams and helps inspire others to keep pushing through and not give up.

“When I started taking certification exams, I failed more times than I passed. It took a lot of dedication to not give up.”

Career impact of getting certified:

Certifications were a key factor in Josh’s rapid career acceleration. As a young IT professional, fresh out of military service, he often competed for positions not typical for those of for his age.

“Having certifications show employers that I am willing to go the extra mile and opened up a lot of doors.”

He earned his CISSP at only 22 years old, which is extremely rare, given the advanced nature of the exam and the ISC2 guideline of a minimum of 5 years working experience in the field.

As Josh moves into more hiring and management roles, he sees more than ever how high certifications play in the hiring process. Certifications can give a company confidence in hiring a candidate that can be ready to have impact on a project from day 1.

He often looks for resumes that for candidates who started out like him, with less experience, but more certifications. Candidates that stack multiple certifications on their resume demonstrate that they have both the knowledge and the skills to do the job.

As a student in San Antonio, Texas, Josh has never step foot on either of the two CIAT San Diego campus locations, but always felt connected with faculty, staff, and other students in the online environment.

“Being able to hop on the virtual classes made me feel like I was actually there.”

Virtual office hours, virtual hands-on labs, and staying connected with other students on through CIAT technology platforms and LinkedIn, gave Josh confidence that he was a part of a larger student community.

Josh’s advice on starting an IT career:

During the interview, Josh points to a sign on his wall, “Outwork Everyone”, that reminds him daily on what it takes to achieve the level of success he has earned. He likes to work hard, and that hard work is already paying off.

He took the time it needed to build each step of his career and through a trial and error process and was not afraid to look for creative ways to get to his next goal.

“You can do it. If I can do it, anyone can do it. Never give up – figure out what works best for you.”

What’s next for Josh?

Josh’s love of learning and skill building keeps him challenging himself at each stage of his career. He plans on layering project management skills and PMP certification on top of his technical certifications as he steps more into IT management roles.

Additionally, his entrepreneurial mindset has never let up. He continues to build and grow an IT consulting company on the side, Lavish Life Technologies, and already oversees a few direct employees.

Finally, Josh keeps his eye on his next educational goal to earn his Bachelor’s degree and is already plowing through more advanced AWS cloud administration and cloud security certifications so that he can repeat the accelerated approach he took with his Associate’s degree.

Summary – Tips any student can walk away with:

Every student’s career journey is unique. Here are a few key takeaways of what you can learn from Josh’s approach and apply it to your own goals – whether you’re just starting out, coming back to the workforce after a break, making a career change, or advancing in your current position. 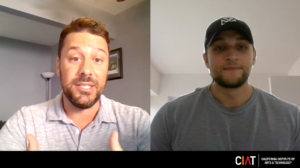 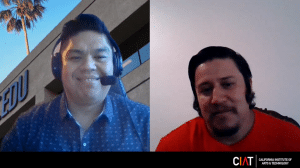 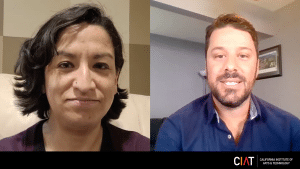 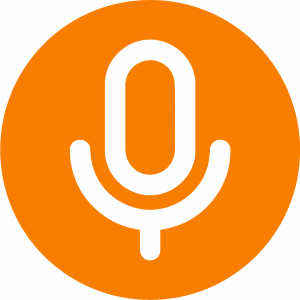 Inspired by the story? Take the first step to a new career.

Reach out today and one of our knowledgeable Admissions Advisors will be happy to answer any questions you have about CIAT.

Speak to an advisor 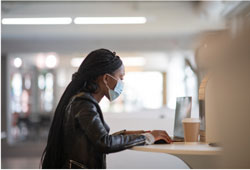 Coronavirus Update A Message From Our President:  I want to start off by congratulating you on 15 months of hard 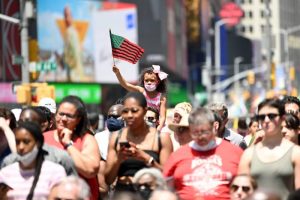 Juneteenth Observance – How Juneteenth was Different this Year

“Juneteenth” has gone by many names – whether you call it Emancipation Day, Freedom Day or the country’s second Independence 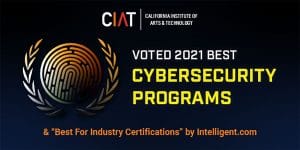 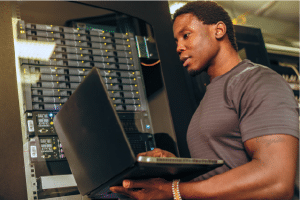 How to Become an IT Systems Administrator

Next Enrollment Deadline is November 1st, 2021!